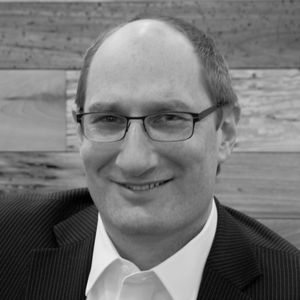 He brings with him twenty years’ experience in public management and policy development at the federal, state and local level in both Australia and the USA.

He previously served as a senior executive at the Mornington Peninsula Shire, a large municipal government in the state of Victoria, Australia

His Vermont career began at the (then) Department of Agriculture as a marketing specialist.

Deputy Secretary Johnson represents Vermont on the board of the Regional Greenhouse Gas Initiative and is Vermont’s representative to the Environmental Council of the States.

In his spare time he served four years as President of the White River Partnership, and four years on the board of Washington County Farm Bureau.

He holds a BA (Journalism) from Royal Melbourne Institute of Technology (RMIT), Melbourne, Victoria, Australia; he is also a graduate of the Vermont Public Managers Program and the Agency of Natural Resources Leadership and Management Program.