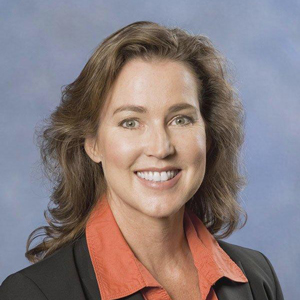 Cylvia is founder and CEO of 3EStrategies, a clean economy consulting firm. She is a Fellow and on the Board of Directors of the American Leadership Forum Oregon. Cylvia has 23 years of professional experience in sustainable energy, economic development, green jobs, green building and sustainable forestry and agriculture. Cylvia co-chaired the Oregon Renewable Energy Working Group which developed Oregon’s Renewable Energy Standard, Renewable Fuels Standard and other clean energy policies.

Cylvia has been honored as a Top 50 Leader in Oregon by Oregon Business Magazine, a Top 40 Under 40 by Cascade Business News and as a Central Oregon Earth Star. She has a Master’s degree in Environmental Studies from Evergreen State College.

Hayes is author of:

In her role as First Lady of Oregon, Cylvia is leading the Oregon Prosperity Initiative working to stamp out poverty and hunger. She is a policy advisor to the Governor on the issues of clean energy and economic development.