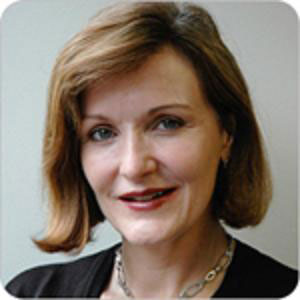 Marnie Funk is a Senior Advisor and Director of CO2 Advocacy for Shell. In that role, she advocates with Congress and the Administration and engages with third party stakeholders on issues related to oil sands, climate change, air, water and renewables. Prior to joining Shell, she worked for 10 years in the House and Senate, serving with a leadership office and two energy committees: Senate Energy & Natural Resources Committee under the leadership of Chairman Pete Domenici and House Resources Committee under the leadership of Chairman James V. Hansen. She also worked for the House Republican Conference under the leadership of J. C. Watts. Early in her career, Ms. Funk worked as a newspaper reporter in Salt Lake City Utah. Her work received more than 20 state and regional journalism awards. She attended Utah State University and holds a master’s degree from Johns Hopkins University. She serves on the boards of the Climate Action Reserve, the DC chapter of the Women’s Energy Network and the National Energy Resources Organization (NERO.)