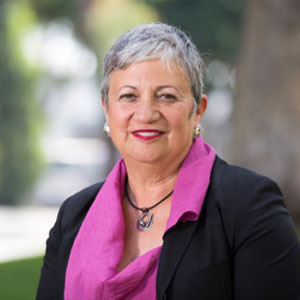 Mary D. Nichols, J.D., was reappointed Chairman of the California Air Resources Board by Governor Jerry Brown in January 2011, a post she previously held under Governor Arnold Schwarzenegger from 2007 to 2010 and under Governor Brown (during his first tenure) from 1979 to 1983. At ARB she is responsible for implementing California’s landmark greenhouse gas emissions legislation as well as setting air pollution standards for motor vehicles, fuels and consumer products. Chairman Nichols also served as the head of the Office of Air and Radiation at U.S. EPA during the Clinton Administration, and as California’s Secretary for Natural Resources from 1999 to 2003.