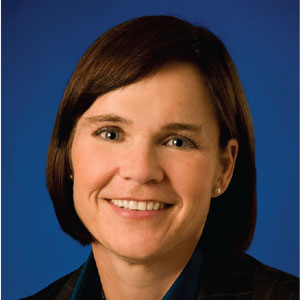 Loduca joined Pacific Gas and Electric Company in 2000 and has held a number of positions including, most recently, vice president of Corporate Relations where she was responsible for all internal and external communications. Prior to this role, Loduca
served as chief of staff to PG&E President Chris Johns; senior director of Analysis and Rates and director of Energy Proceedings in the Regulatory Relations organization; and director of Generation in the Law department, where she oversaw legal issues relating to the company’s hydroelectric, nuclear and fossil plants.