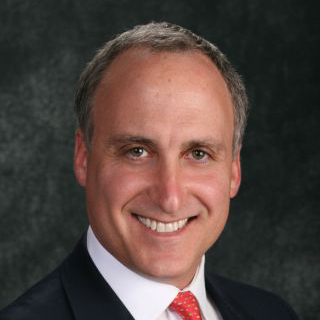 Greg Arnold is Managing Partners of CE2 Capital Partners one of the most active investors in U.S. Environmental Markets. He is also President of CE2 Carbon Capital, a joint-venture with Energy Capital Partners, an $8 billion energy infrastructure investor, that funds and develops carbon emissions reduction projects in North America. Mr. Arnold began his career as an investment banker with Goldman, Sachs & Co. and Kidder, Peabody & Co. At Goldman, Sachs & Co., he focused on corporate finance and mergers and acquisitions for energy and power companies. Over his career, Mr. Arnold has had a number of senior deal making roles in large corporations and growth companies, including as President of Passlogix, Inc., a security software company he co-Founded and sold.

Mr. Arnold earned an M.B.A. from the Harvard Business School and a B.A. from the University of California at San Diego. He serves on the UC San Diego Dean’s Council in Physical Sciences and is a Member of the Pacific Council on International Policy. He is a Next Generation Fellow of the American Assembly.